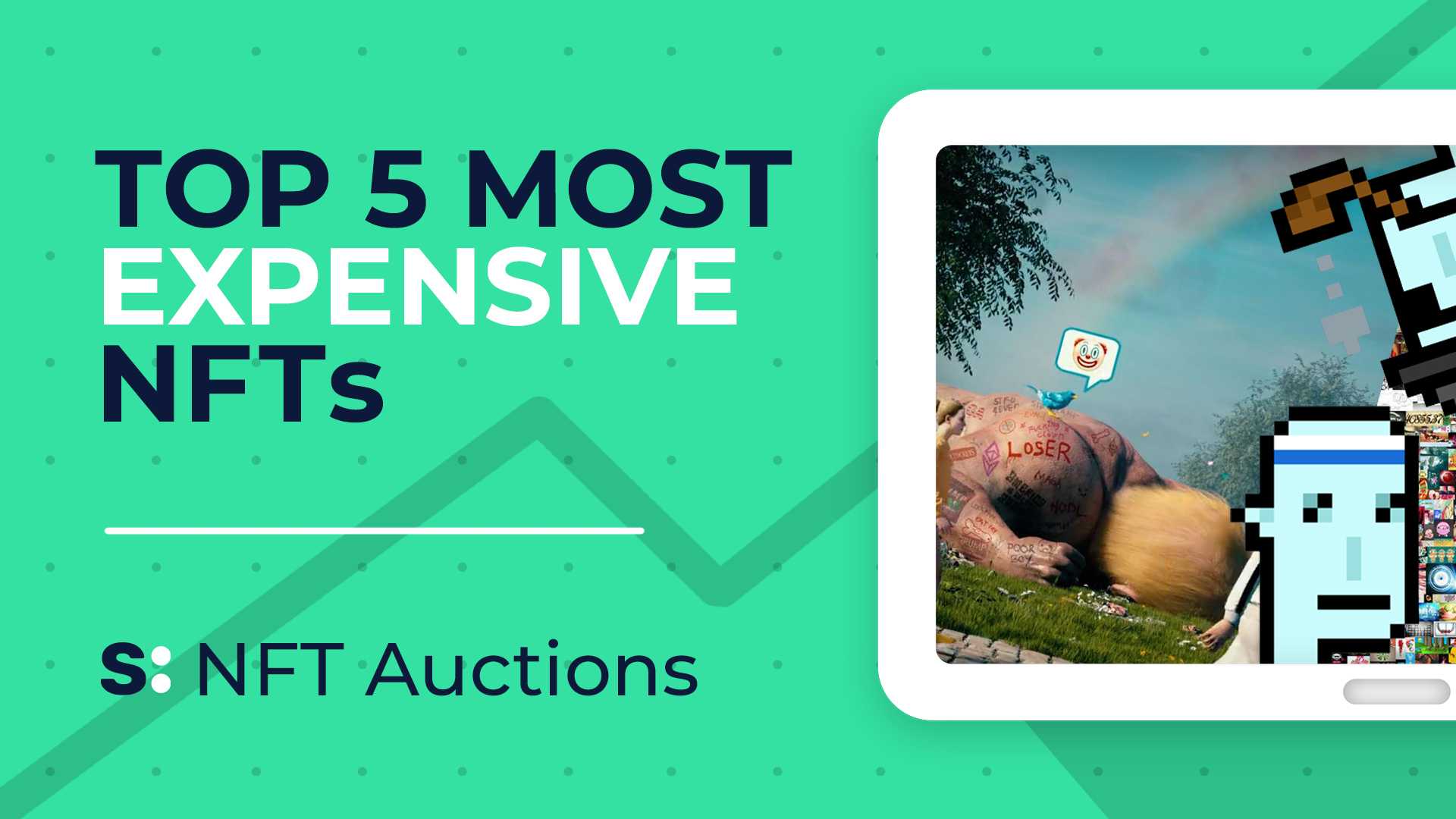 Non-Fungible Tokens, or NFTs, can make any digital asset unique, making it much easier to buy and sell true ownership of a digital asset.

Because uniqueness increases value, we are currently in the middle of a NFT hype, which has raised prices of certain artworks and collectibles far in the millions of dollars.

NFTs have changed the way we think about digital ownership, and with it comes interesting investment opportunities.

The current record holder for the most expensive NFT ever sold is Mike “Beeple” Winkelmann, who sold his artwork Everydays: The First 5000 days for 69,3 million dollars.

The artwork represents a collage of 5,000 of Beeple’s early works, demonstrating his growth as a digital artist over the course of his career.

The item was bought by Metakovan, an esteemed cryptocurrency investor from India. He wanted to show that Indians and people of color could be patrons in the art scene and that cryptocurrency is a balancing power between the different continents of the world.

The NFT was sold via Christie’s, making it also the first time the prestigious auction house has sold a completely digital artwork.

Cryptopunks is a set of randomly generated punks with various accessories, making each one unique. This specific Cryptopunk has a headband, which appears only on 406 other Cryptopunks.

Cryptopunk 3100 is also one of the Alien Cryptopunks, of which only 8 others exist, making this Cryptopunk very special.

Cryptopunks are sold by Matt Hall and John Watkinson from Larva Labs, an American game studio.

The third most expensive NFT ever sold also goes to another Cryptopunk, more specifically Cryptopunk number 7804.

Cryptopunk number 7804 was sold by Dylan Field for 4,200 Etherum. At the time of the sale worth 7,58 million dollars and has since risen considerably in value because of an upward crypto market.

Cryptopunk number 7804 features a blue skin because he is one of 9 Alien Cryptopunks. Furthermore he has a pipe and a Cap Forward, which is only shared with 254 other Cryptopunks.

The 4th place goes to another artwork of Beeple, but this time a single piece artwork named Crossroads.

The NFT was sold just four months after it was initially purchased, at roughly 10x its original price.

The artwork was resold by Pablo for 6,6 million dollars to an anonymous buyer via the NFT Marketplace Nifty Gateway.

This artwork features anti-Trump messaging and shows an enlarged Donald Trump-like figure laying in a defeated heap with profanities written across his naked body.

The final version of this artwork would change depending on the outcome of the 2020 American Presidential Election.

Would Trump have one, the artwork would feature pro-Trump messaging, depicting him wearing a crown and galantly coursing through flames.

The fifth place is currently held by the sale of Jack Dorsey’s first tweet, sold by Jack Dorsey himself to Sina Estavi for 2,9 million dollars.

The tweet was minted and assigned it’s unique ownership token on the Valuebles platform, which allows users to mint their own tweets.

Immediately after the sale, as part of Jack Doryseys philanthropic efforts, 100% of the proceeds were donated to Africa Response.

Are you ready to get into the fascinating world of NFTs?

Subscribe to our channel and let us know in the comments!

How To Write A Web-3 Video Script

In today’s information-driven age, the internet as a primary hub for sharing and creating content has become... 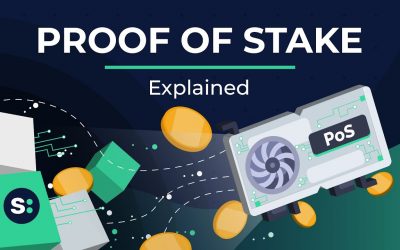 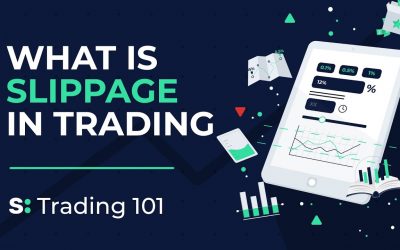